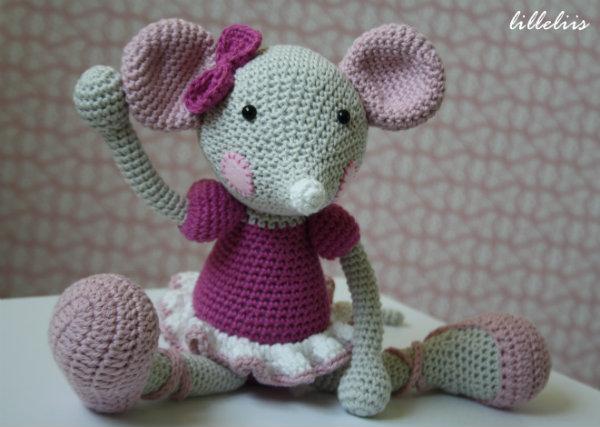 Ballerina-mouse is one of my oldest toys. I´ve posted my first ballerina in my old blog in November 2009. I crocheted it for my two and a half years old daughter who inspired me in creating this toy. It had to be the girliest toy you could ever imagine and I think the pink color and ballerina theme worked perfectly! Despite the first ballerina-mouse has become quite dingy and nappy, it`s still her favourite toy. Ballerina-mouse is her friend.

The appearance of this toy hasn`t changed much since I first created it. The biggest development was adding the leotard. First the ballerina only had a ruffled skirt. After that I experimented with leotard without the sleeves. However, I came up with puffed sleeves just due to lacking of yarn. It looked wonderful, so this is how the Ballerina-mouse found it`s final look. Also the experiments with different yarns have played an important role. I´ve made ballerinas using acrylic, half-woollen as well as cotton yarn. I find the last one the most suitable with her character.

Many people have associated her with Angelina Ballerina from the cartoon. I have to admit I didn`t know this connection when designing the mouse. However, just some months after I finished her I saw the cartoon for the first time and I have to tell I was very much surprised! 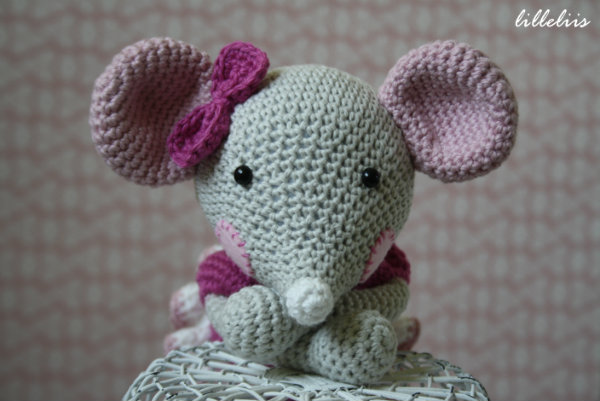 Now there is a newer version of the Ballerina-mouse pattern available. The toy still is the same, but I´ve made some changes to the instructions. Over time I found a new solution with the colors, so the new patterns shows you how to finish her using four colors instead of five. It doesn`t harm the design in any ways, but saves some money for those who specially buy the materials for each new project and makes it a tiny bit simpler :)

You will find the pattern here: 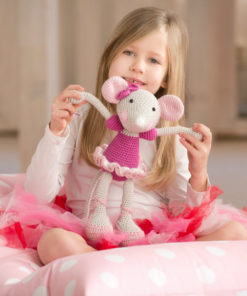 In my blog, you`ll see and hear lot`s about amigurumi and crochet because making toys has been my greatest passion over 10 years already. 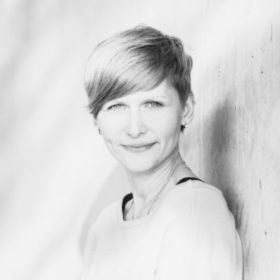 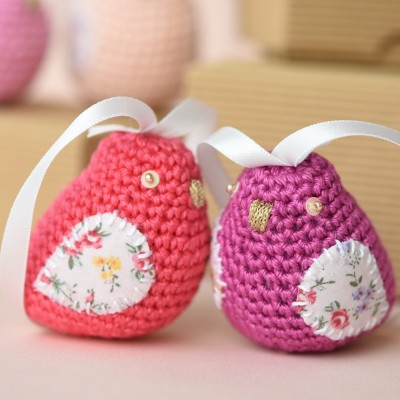 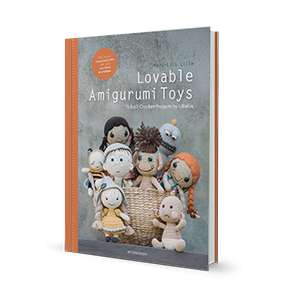